This is the story of Fiveminutes, who grew up without ever becoming an adult.

Fiveminutes also had a real name, but at home mom and dad called him that because for him time was an abstract and incomprehensible entity, and the only way he knew to measure it was his concept of 5 minutes.

“Come and eat, dinner is ready!!” mom yelled at him from the kitchen.
“Yes, only 5 minutes!” he replied, his head bowed over the fiberglass plate on which he constantly welded resistors, diodes, and capacitors every afternoon as soon as he returned from school.
“Fiveminutes, come on, your food is getting cold!”, repeated his mother hopelessly as she poured her coffee.
“I’m coming, I’m almost done, 5 more minutes!”, dripping another tin droplet on a small resistor with red and yellow stripes.
The length of his 5 minutes was so flexible that it could go from 30 seconds to three hours, it all depended on how much Fiveminutes had been pulled into his world of printed circuits, books and music.
“Fiveminutes, hurry up, you’ll be late for school.”
“Fiveminutes, I need a hand to move the kitchen cabinet.”
“Fiveminutes!…”
Fiveminutes did not use a watch. He could not stand that thing gripping his wrist and handcuffing him to a reality made up of senseless duties, and he could also hear its ticking even on the street, in rush hour traffic.
In his world, time was what was needed to do important things.
Why should he keep track of the seconds through which he traveled to unknown places wrapped in the pages of a book? He would stop reading when it was time, when the story itself told him so.
How do others decide in advance how many minutes they want to sit and play, listen to music, write a story? Fiveminutes wondered.
And it’s not that he didn’t understand how it worked, this time thing, he wasn’t stupid. It was necessary to mark each other’s existence because otherwise people could not synchronize with each other, and it would be impossible for everyone to live together.
But time is my life, he thought lying in bed waiting for sleep to come; time is made by the sun rising and setting, by the things that I slip into it, by the thoughts and emotions that remain as long as they need to. Time is a walk in the countryside that starts when the sun is high and ends when the shadows lengthen, when the air turns cooler and evening-perfumed.
Time is the ability to finish a circuit of a timer or the chapter of a book. Adults cage time, they chop it into small pieces and then live in anxiety because they never manage to let it flow by itself like water.
Surprisingly, Fiveminutes was always on time for appointments because he knew that one shouldn’t arrive late, so he armed himself with holy patience, set one, two, three alarms, wrote everything on the calendar and so he was always on time. Because that’s the way it should be.
And he got angry when the others were late, because he put a lot of effort into being punctual, he gave up doing the things he loved to do, he stopped reading at the best moment to brush his teeth and leave the house; he made an effort to divide time like everyone else, when necessary. But only when it was necessary, because when he chopped time in small pieces he got sick, he couldn’t do things really well, and above all anxiety came at him.
Marking time made his heart beat faster and his hands sweat: when his alarm rang, the calendar said “call the doctor”, his heart thumped in his chest and began to race. I’ll call in five minutes, he thought, only five minutes. But he had learned that things in the adult world had to be done immediately, or he would never get around to them. So he took a breath, imagined he was Rambo in Vietnam, and picked up the phone.
Bread takes more or less time to rise depending on the temperature, humidity, and quantity of yeast in the dough, Fiveminutes explained to his parents when they scolded him for having skipped dinner yet again. You can’t bake a loaf of bread when it hasn’t risen yet! You have to wait, otherwise it doesn’t come out right.
Fiveminutes has grown up but, fortunately for him, he has never become an adult.
In the morning he puts on his underwear, trousers and shirt, blue sweater, shoes and mask, and goes to work. He lets himself be carried away by that frenzy, he counts bits of time like the others, he is very good at planning how many bits it takes to send an e-mail or write a letter. He smiles kindly at everyone and pretends to be happy, while under his mask anxiety gnaws at his heart.
Then, as soon as he gets home, he too takes off his jacket, shoes, and that heavy mask that leaves deeper marks on his face every day, turns on the computer and starts writing. And then, as always, time begins to flow on its own and things find their natural form. He returns to his world of stories, books and music, endless walks without a goal and pampering his cat.
“Dinner is ready!” calls a voice from the kitchen.
“Five minutes and I’m there!” Fiveminutes replies from his study, his head bent over the computer keyboard, music in his headphones and the outside world suspended in that timeless sacred moment. 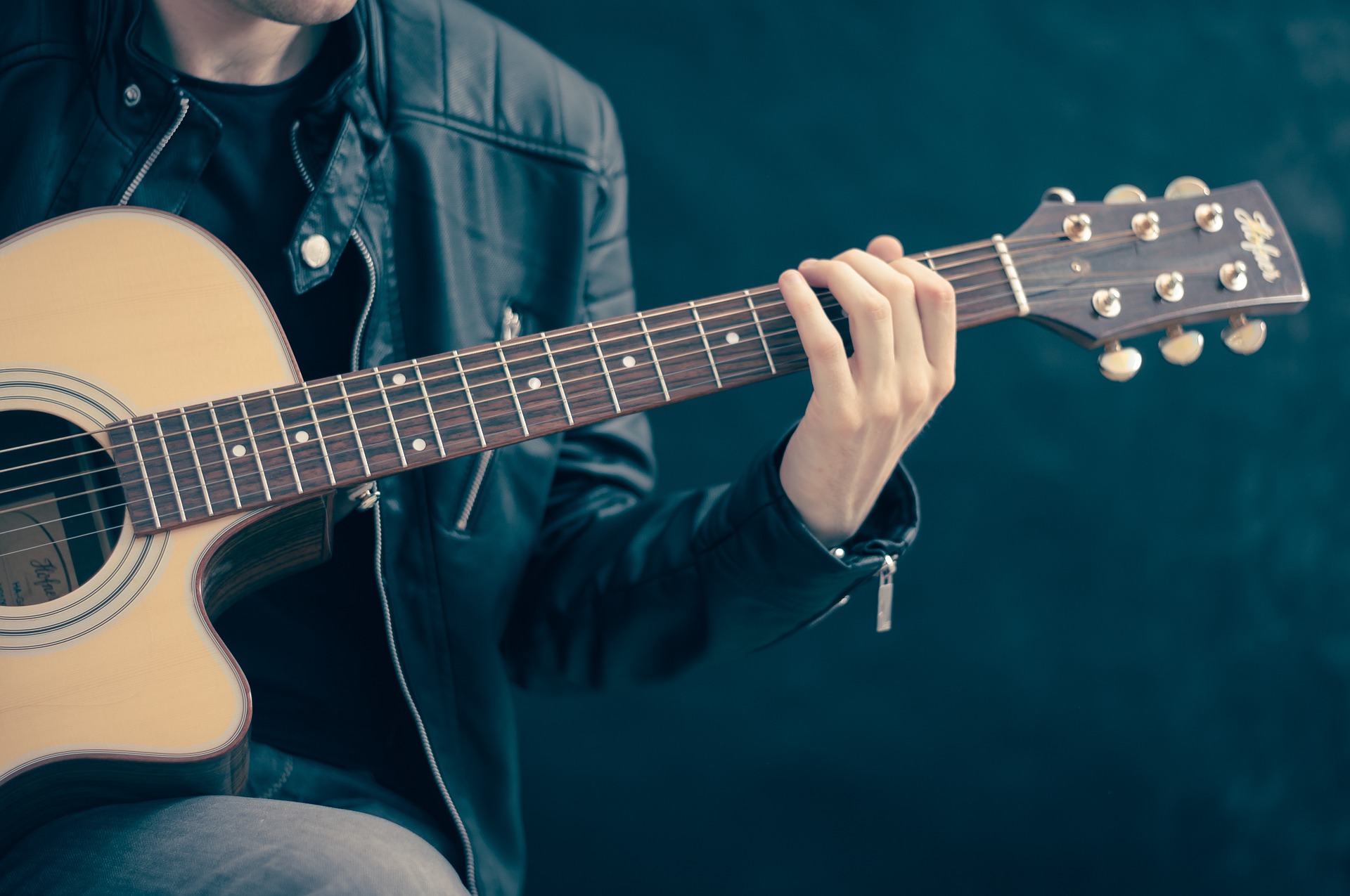 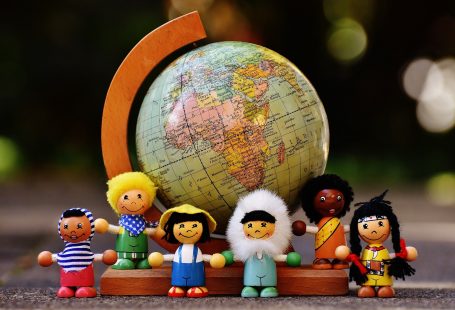 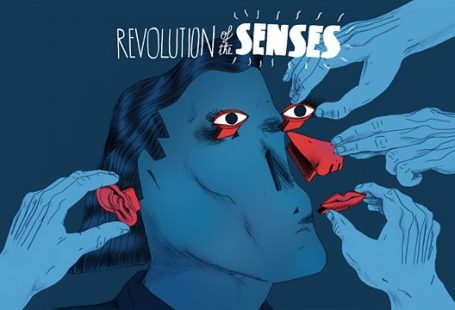 Revolution of the senses