The supposed “autism epidemic” and the idea of neurodiversity

The latest statistics tell us that one child out of 59 (or 1.7% of the total) today receives a diagnosis of autism.

As I explain in more detail in my book Eccentrico, I do not believe in the conspiracy of the “autism epidemic”, while I am convinced (with a good part of the scientific community, see notes below) that the overwhelming majority of this increase in ASD diagnoses can be explained by the broadening of diagnostic criteria (which today also include manifestations such as Asperger’s syndrome), a better knowledge of this condition by both the public and the specialists and diagnostic substitution.

Far from being alarming, this fact simply faces us with a reality that always existed but has never been measured effectively: that a part of the population has a different cognitive style, it differs from the average neurotypical standards.

This means there is not a real increase in autism cases (not in all cases, at least), but only in diagnoses, because the requirements to be diagnosed as autistic have expanded so much over the years to include forms of autism that before they were not defined as such.

A large part of this increase in diagnoses has been caused by the inclusion into the category of autism of people who have always existed but, until a few years ago, were simply labeled as “strange” or “solitary”, and often viewed with suspicion for the tendency not to comply with social rules and not being particularly sociable. I’m talking about the so-called high-functioning autistics, a category that since 2013 (DSM-5) also includes Asperger’s Syndrome.

In practice, until the release of the DSM-5 (the fifth edition of the diagnostic and statistical manual of the American Psychiatric Association) a person diagnosed with Asperger’s syndrome or PDD-NOS did not end up in the statistics of autism. So, making a very simple example, if 3 out of 10 people were diagnosed with autism, 1 with Asperger’s and 1 with PDD-NOS, autism statistics would have simply told us that 3 out of 10 people are autistic. If instead, as it happens since 2013, we decide (more or less arbitrarily, but this is a separate argument) that autism is a spectrum and that this spectrum also includes Asperger’s syndrome and the PDD-NOS, then the statistics on autism will reflect a particularly important raise, and instead 3 out of 10, we will have that 5 out of 10 people are autistics.

The other two reasons for the increase in diagnoses are also quite simple to explain. Today both the general public and the specialists are aware of this condition much more than in the past, and this means that: 1) family members of children who have certain characteristics look for a specialist much more than in the past, and 2) the specialist who, a few years ago, would not have diagnosed autism due to lack of knowledge, will now issue a diagnosis of Autism Spectrum Disorder.

Last reason to be wary of the alleged autism epidemic is diagnostic substitution. In practice, on the one hand, the diagnosis of autism has increased, and on the other, those of other conditions such as mental retardation and learning disabilities have decreased. This means that before certain diagnostic criteria were established for autism, some individuals with certain characteristics X were diagnosed with mental retardation, others with characteristics Y received a diagnosis of learning disability. When X and Y characteristics are included in the autism spectrum diagnosis, those individuals will no longer be diagnosed with mental retardation or learning disabilities but with autism instead, which will lead to an increase in autism statistics and automatically decrease those of the other two conditions (for more information see the original study here).

The idea of neurodiversity

At this point, it is clear why it’s so important to know what we are talking about, what autism really is, how it manifests itself, what are the characteristics of the people who belong to this spectrum and what their needs; how the autistic cognitive style is different.

We all still have in our mind the stereotype of the autistic who rocks on a chair or flaps his hands obsessively, who spins around, doesn’t speak and cries for no reason: Rain Man, practically. A teacher of scientific subjects, a little solitary, with very particular manners and perhaps rather shabby-looking, does not respond to this stereotype.

Yet we, the so-called high-functioning autists, are not an invention of recent times. We have always existed, perhaps without this label, but the difficulties we encounter in our everyday life have always been there. Hypersensitivity to some sensory stimuli such as noises, lights, flavors or consistency of food, to particular fabrics or smells; difficulty in intuitively understanding non-verbal cues; a need to follow fairly strict routines, to immerse ourselves in our special interests, that need for spending time alone; those crises so difficult to manage as meltdowns (real explosions of uncontrolled rage for no apparent reason) or shutdowns (a crisis in which people close into themselves); all these characteristics are often not so visible from the outside. Yet they exist and can make an autist’s life extremely difficult.

Why are some characteristics invisible from outside? Because by fear of reproaches and punishments, of being marginalized by classmates, for fear of being bullied and often persecuted by peers, we learn to hide certain sides of our being. So that the others, you, the neurotypicals, will not have to make the effort to accept certain small differences.

To understand how important is a diagnosis and how necessary it is that society learns what autism is, let’s try to do an exercise: let’s imagine a kid like me, in the nineties of last century, when autism was only recognized in its most severe manifestation. Then, we’ll try to imagine the same child today.

That child, in the nineties, will live a personal hell that will probably lead him to force a change in his own character just to try to resemble his peers. Because they all say he is wrong, that certain things should not be done or said. He will live his hell in solitude and will develop the conviction of being wrong, of being somehow inferior, or at least strange. Statistics also tell us that over time, that child will probably develop a psychiatric disorder such as generalized anxiety disorder, or social anxiety (or both) or depression. We also know that he (or she) will meditate on taking his own life. Sometimes they will try, in some cases, they will succeed.

And this will happen because people didn’t know that those were just differences, a natural variation of neurological development that, in the end, when not accompanied by a cognitive deficit, makes a person just a bit different, with some abilities more developed than others, like everyone else. Except that sometimes their most developed skills will not coincide with those of their peers. That’s all.

Let’s take that same child today. Most probably, already in his early years, he would receive a diagnosis of autism. A label, as the detractors of the psychological and psychiatric disciplines like to say. Well, that label will allow him to receive the right help at school, therapeutic support to better develops those characteristics typical of his condition without being branded as lazy. Growing up he will be able to turn those special interests into a brilliant career and maybe, having attended people with an open mind and informed, he will have a group of friends who don’t see his condition as an obstacle but as a value.

This is why a diagnosis is important, and why it is extremely important for the community to know the autistic condition for what it really is, without those prejudices that come from incorrect and bad information, with no grotesque clichés that have nothing to do with to do with reality.

Over the years I have often clashed with these prejudices, with these ridiculous ideas that, however, don’t sound so ridiculous when they affect your life. That’s why I decided to write Eccentrico and open this blog: to explain what neurodiversity is, and to help those in the autistic condition to better understand their situation.

For this reason, I decided to devote the next blog posts to debunk some of the most common myths about autism.

Of course, if you have suggestions on a topic to discuss or want to tell me your story, send me a message through the contact form! 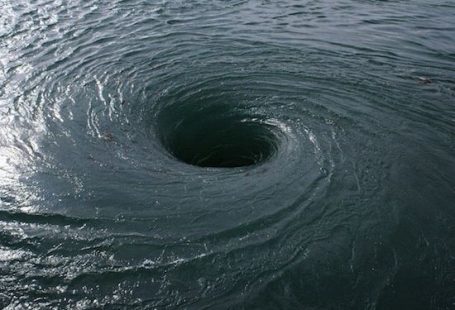 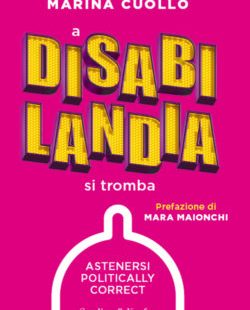 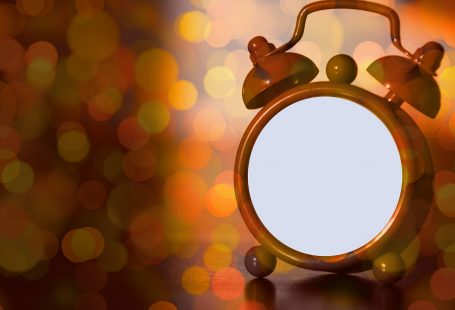